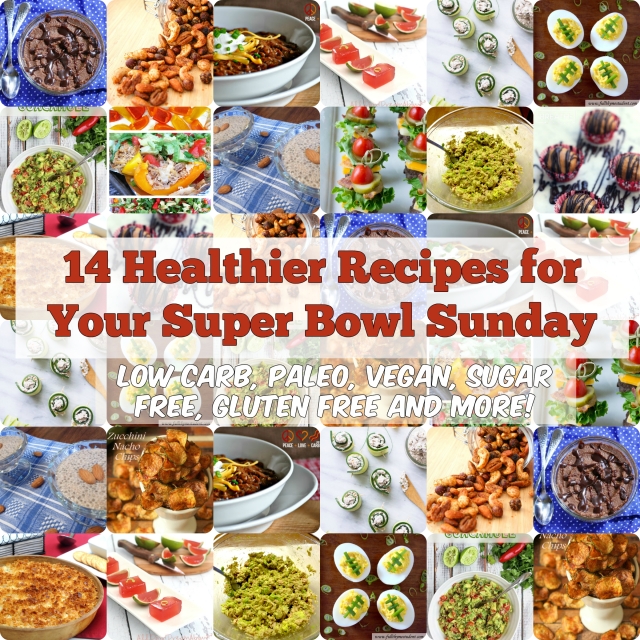 Being that I am a patriotic, warm-blooded American, it would only follow that of course I love football. I am saying this with a backdrop of the American flag billowing valiantly behind me. There is also a bald eagle.

There may be naysayers who doubt this claim, asking strange questions like “But what about the time you asked who was winning an hour and a half before the game even started?” Ha! Well – “Or what about when you asked how many quarters were in a game?” UHH I CAN EXPLAIN- “Or when you-“

ok FINE YOU CAUGHT ME AND MAYBE I KNOW NOTHING ABOUT FOOTBALL. But. I do love the Super Bowl. Wanna guess why? HINT: It starts with ‘f’ and ends with ‘ood’. GIVE UP YET?

Yes, and no one is surprised. The Super Bowl has given rise to some truly fantastic snackage over the years. And the excuse to make and inhale all of them in short order (like I even need an excuse).

It has come to my attention, however, that many are justifiably hesitant to participate in this nationalistic tradition of Super Bowl snacking, since most traditional Super Bowl fare is not exactly the epitome of healthy eating. And that just ain’t right. So here’s a little collection that covers some of our favorites: low carb, gluten free, paleo, vegan – NO ONE GETS LEFT BEHIND.

Recipe links below! And remember, with a few simple substitutions (vegan cheese products, switching out proteins, using alternative sweeteners) most of these recipes can easily be adapted to dairy free, vegan, or sugar free if not already! 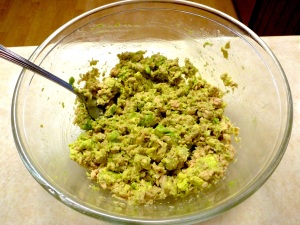 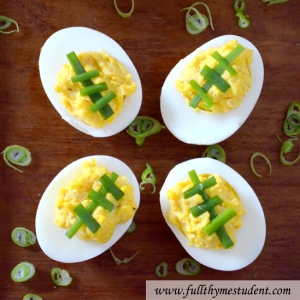 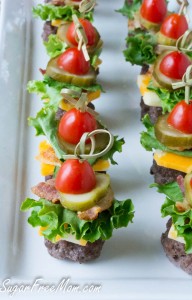 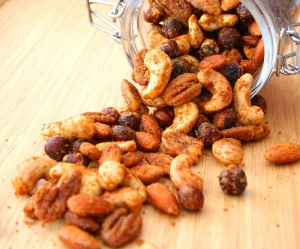 Buffalo Spiced Cocktail Nuts at All Day I Dream About Food 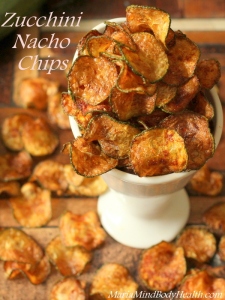 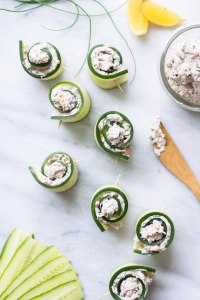 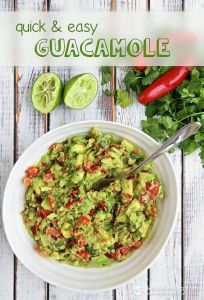 Quick and Easy Guacamole from KetoDiet 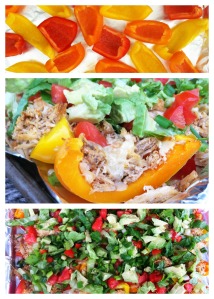 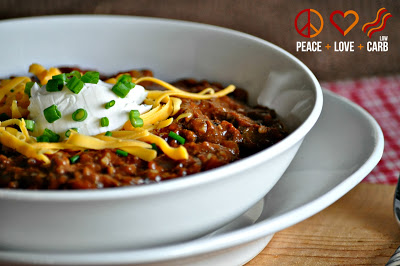 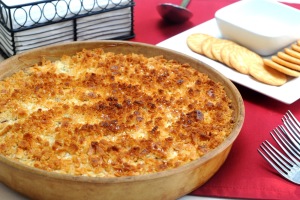 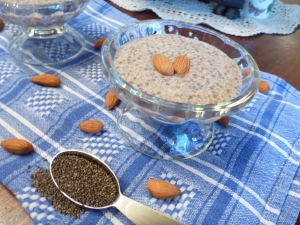 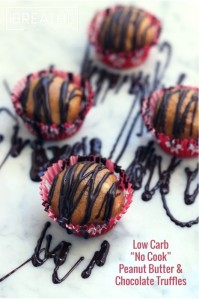 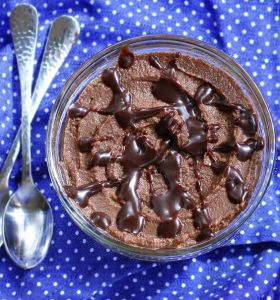 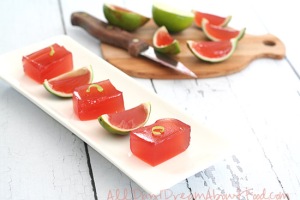 Cosmopolitan Jello Shots from All Day I Dream About Food 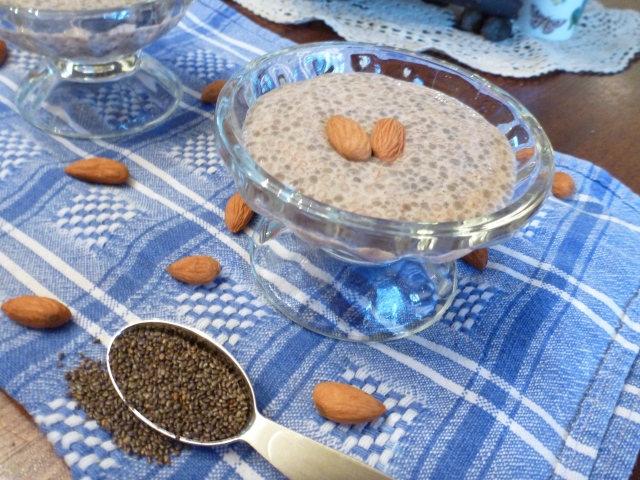 Do you see what has been artfully spread on a charming tablecloth in the picture above.

Sara always keeps her promises. (note: Sara is me.)

(addendum to note: this is still not actually the chia seed recipe my sister requested I’M SORRY I’M GONNA GET IT RIGHT EVENTUALLY)

Let me teach you the way of the chia seed.

These are indeed the very same chia of the ch-ch-ch-chia pet fame. And they’re just fantastic. They’re these tiny little powerhouses of nutrition and versatility, and I haven’t even come close to unlocking their full potential yet as an ingredient. In fact: preliminary research hasn’t not shown that eating chia seeds on a regular basis makes you better than everyone else.*

On their own, chia seeds taste pretty neutral, so they can work in both savory and sweet applications. Throw ’em on a salad, in a smoothie, your cereal, yogurt, even as an egg substitute for vegan-types!

Or you could make pudding with them. 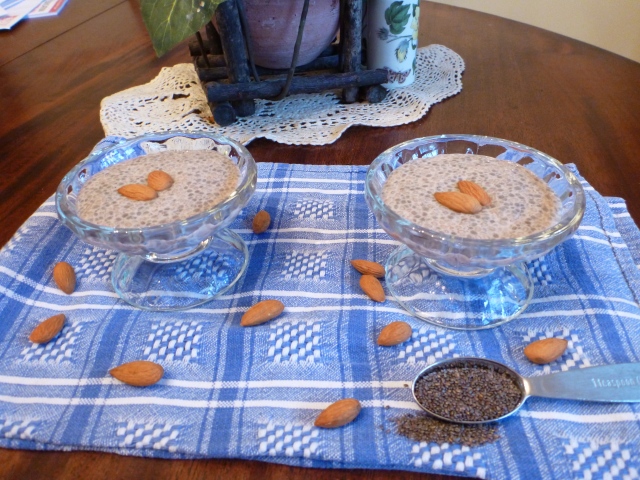 Among many other delightful qualities, chia seeds are loaded with fiber. And it’s thanks to this fiber that helps chia seeds absorb any liquid you mix it with and form a pudding-like gel. I learned this from the google and also real-life application, so I’m qualified to speak on this.

This pudding is yet another incredibly low maintenance recipe for all of those out there like myself who enjoy throwing things into a bowl and then walking away. This also isn’t overwhelmingly sweet, so that can also be adjusted according to preference. PLUS the options for different flavor combinations is endless! Throw in some chocolate, nut butters, pumpkin, coconut, whatever. Go wild. I won’t hold you back.

Because I am apparently only capable of making recipes containing cinnamon, vanilla, and almond in some capacity, I went ahead and made some vanilla cinnamon chia seed pudding with almond milk.

Original recipe from an edible mosaic 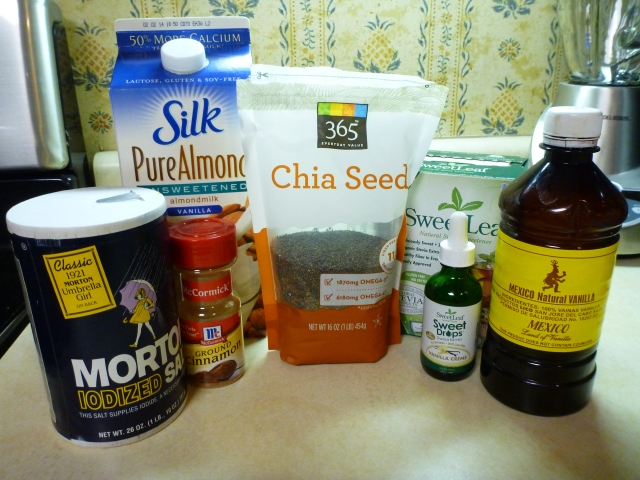 Add all ingredients into a bowl, and stir to combine. 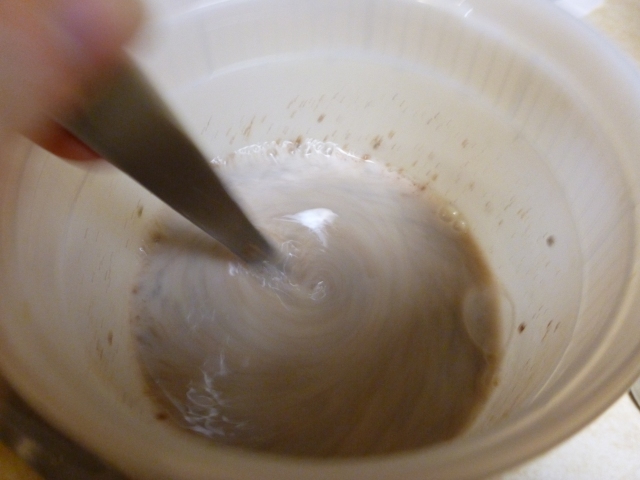 I know. It’s going to seem like the cinnamon will never want to mix in. But you just have to believe. 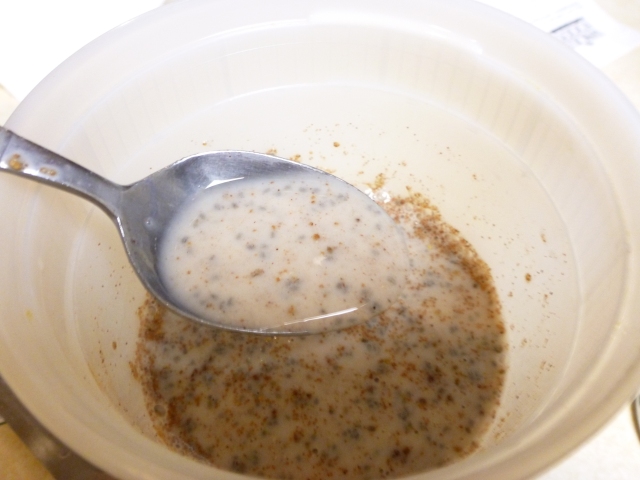 ~*~JUST BELIEVE IN YOURSELF~*~

Good enough. Then, let the chia seeds work their mysterious and exotic magic and refrigerate until pudding thickens, at least 2 hours or overnight. Feel free to pop in and stir occasionally.

Then, place into fancy dishes (not optional) and be sure to sprinkle various ingredients all over your table so everyone knows that you are better than them for eating chia seeds.* 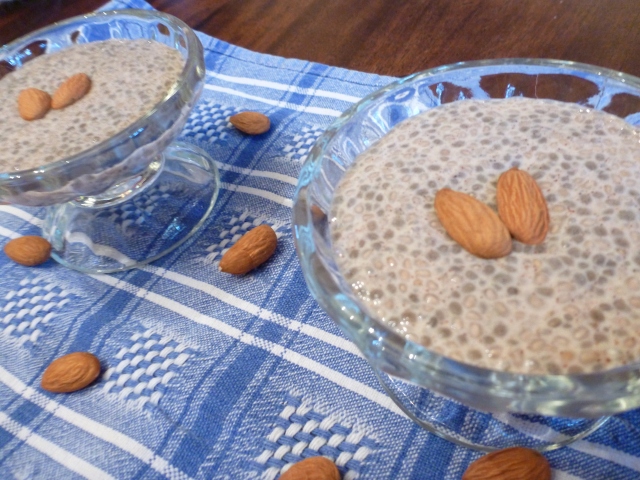 And enjoy!
*Source: Authority for the Creation of Deceptively Phrased Facts About Chia Seeds 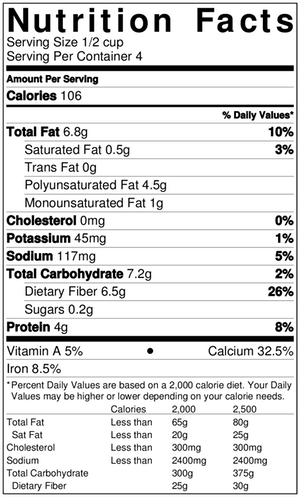 Find me all sorts of places on the web!

Snackademia is a participant in the Amazon Services LLC Associates Program, an affiliate advertising program designed to provide a means for sites to earn advertising fees by advertising and linking to amazon.com.

The information on Snackademia is not intended or implied to be a substitute for professional medical advice, diagnosis or treatment. Please note Sara Joy is not a medical or nutritional professional – you should always consult with your doctor before starting any diet or exercise program.